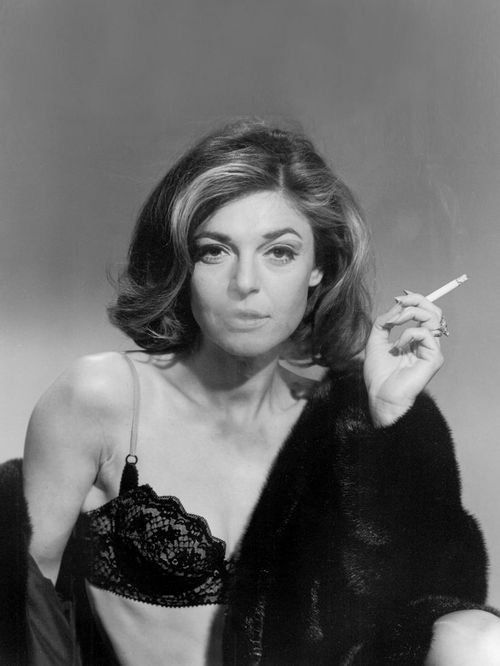 Ex-Files Productions, the feature production company behind the upcoming independent film “The Dropout,” has made the announcement that Finch Fortress Films founder and CEO James Velissaris will serve as associate producer on the picture.

ATLANTA, GA / ACCESSWIRE / December 20, 2021 / As Ex-Files states, “The Dropout” is “an R-rated, sex-positive comedy influenced by famous 1967 film “The Graduate,” but told from the perspective of a protagonist inspired by The Graduate’s character Mrs. Robinson [whom musicians Paul Simon and Art Garfunkel named their classic number-one hit song after on the film’s bestselling soundtrack].”

Producer James Velissaris says that he is looking forward to the start of production, has three film credits to his name. He’s serving as associate producer for the youth-aimed rom-com “Escaping Ohio,” as an executive producer for sci-fi flick “The Fearway” – both are currently being shot – and is an executive producer of horror-comedy “Forever Home,” now in the stages of post-production.

Velissaris made this statement to Ex-Files:

“I’m really excited to help support your vision for this project. I loved “The Graduate,” but always believed that Mrs. Robinson’s character was left unexplored, despite being the most interesting character in the movie. I also felt that Elaine [Robinson]’s character fulfilled stereotypical gender roles for the entire movie until the end, and even in the end is only able to assert her strength with the aid of a man. I’m very excited for you to revisit this story from a female perspective, given the complexity and nuance of these characters.”

At the beginning of 2020, Velissaris formed Atlanta’s Finch Fortress Films to offer support to visionary film artists and storytellers who wanted to create projects that would challenge societal norms and provoke strong emotions. James Velissaris is himself half-African-American. As he explains, “I felt [the film industry] portrayals across race, gender and sexual orientation can be, at times, stereotypical representations that don’t allow a diverse set of viewers to see themselves in film. One of [Finch Fortess’] core missions is to help produce films and television shows that challenge these conventional portrayals.”

With a strong entrepreneurial streak, Velissaris brings to the film world a fiscal sensibility and sound business acumen. The producer was born in Chicago and earned degrees in economics and finance from Harvard and Columbia Universities, respectively. In his teens, he was a star athlete, achieving success on the gridiron as a football player.

James Velissaris is eager for production on “The Dropout” to commence now that the picture is fully funded. The film’s co-writer Meryl Branch-McTiernan is serving as the producer, another co-writer Tyrrell Shaffner is directing, and Marginal MediaWorks film head Milan Chakraborty will be the movie’s executive producer.